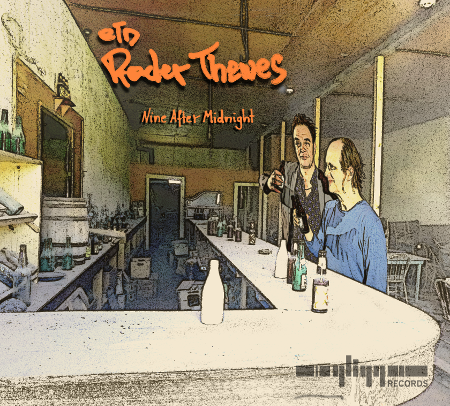 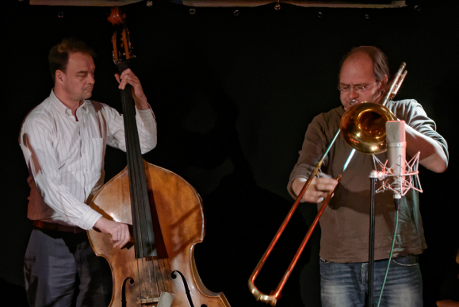 It was to be felt the first time we met, though it took a some years after we met and did some jams, until Christof asked Michael Griener and me to join his trio. Soon after we recorded our first album 'Squakk', followed by years of collaboration in Projects like Ulrich Gumpert Workshopband, Squakk as a trio and later with Rudi Mahall as a quartet and many more...
As a consequence of that it seemed to be almost natural to play as a duo. We recorded a CD that consists of the music that we played in the recording session without editing or leaving out anything, and in the order we improvised the tunes, that soon will be published on 'gligg-records'. There will be a tour as a duo or more and a wonderful future for the music.. 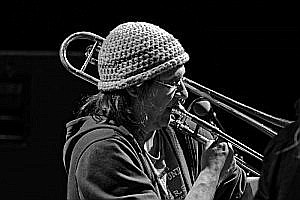 CHRISTOF THEWES works as a trombone player, composer, arranger and musical instruments teacher. He leads different ensembles from solo to big band, that cover contemporary jazz, free improvisation, contemporary music, and also experimental rock funk and soul music.
He worked with Rudi Mahall, Wollie Kaiser, Jürgen Wuchner, Gabriele Hasler, Claudio Puntin, Roger Hanschel, Albert Mangelsdorff, Han Bennink, Adam Pyronzcyk, Dieter Manderscheid, Gunter Hampel and many more on stages all over Europe. Since 2008 he is a member of the lengendary 'Globe Unity Orchester' and the 'Ulrich Gumpert Workshop Band' In 2017 he joined the band 'Die Enttäuschung'
He was awarded with some awards like in 2007 the'Jazzpreis der Stadt Worms. 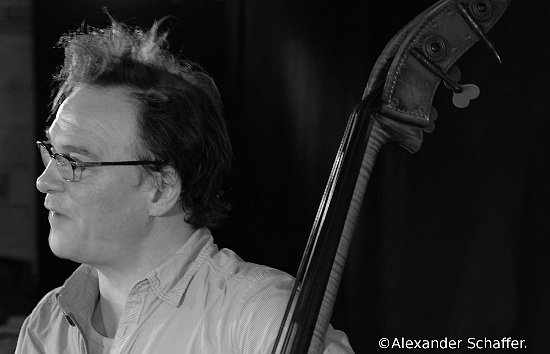