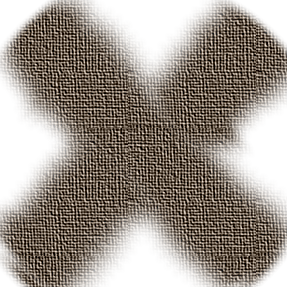 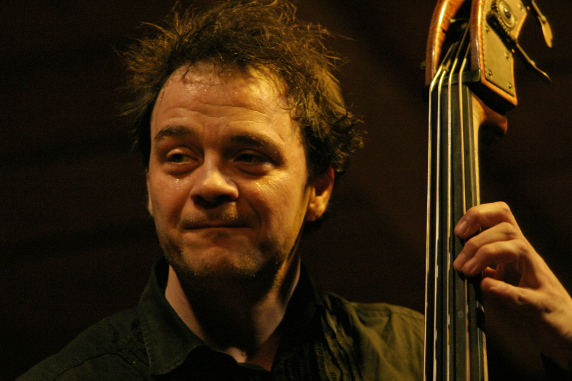 There is a Japanese saying, "En no shita no chikara mochi", which means more or less "to work hard without the reward of public recognition".
Among the instruments of jazz, the reeds and brass, as well as the piano and drums are most often in the foreground, whereas the bass, despite its fundamental importance, comparable to the goalkeeper on the soccer field, often receives less attention.
The bassist Jan Roder (incidentally an accomplishesd swimmer, and winner of many competitions) moves with equal abandon and confidence in the sea between jazz and free improvised music). The CD is comprised of fifteen purely improvised pieces. His musical performance demonstrates the vast tchnical possibilities of the bass, as well as illuminates the diversity of timbre and expression, which this instrument, strung with four strings, is able to produce.
Jan Roder is a jazz musician.
His playing is characterized through the specific gestus of jazz, His solos are narratives, in which the improvisations move from one landscape to another. Thereby, an unplanned switch from light to dark is like a secret that he ist to keep. 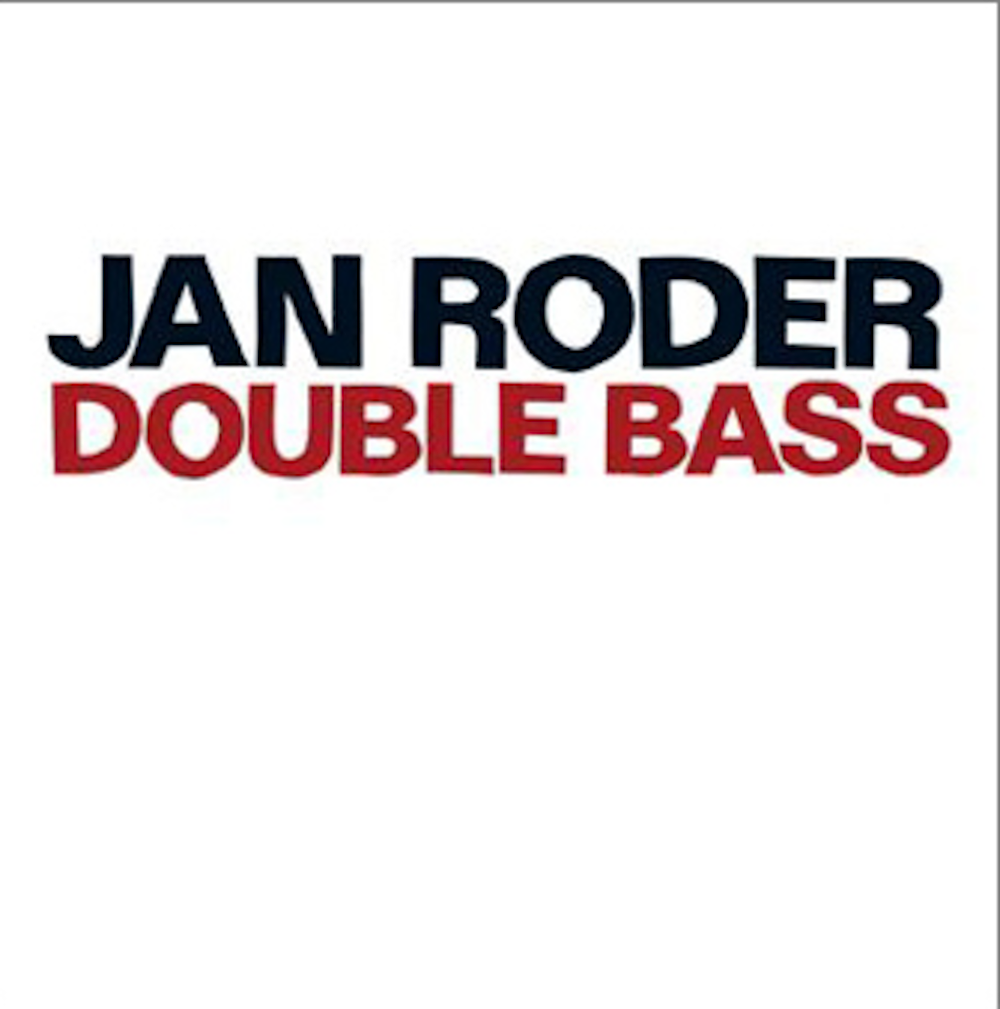 Review from 'The Free Jazz Collective':

The art work of German bassist Jan Roder's latest album says it all. As it is. Jan Roder. Double Bass. There is nothing more to be said. The musician. His instrument. The physical touch. The possibilities. The choices. The music. I have this thing about solo bass CDs. Why? Maybe because it's not a solo instrument. Maybe because it's unwieldy. Maybe because of the depth of its sound. Or the warmth of it. The result is often fascinating. The naked struggle of a man with his instrument. The muscularity. The emotion. Roder is physical in his touch. He plucks and bows hard, yet remains sensitive. You can tell what joy he feels under his fingers when he plays. The trembling of the strings. The scraping of the bow. He moans and murmurs along at times. You need to be good to keep attention going. He manages to do that. Varying a lot. Going deep. Sometimes intimate conversations, as in "Dek Du". Sometimes adventurous expressivity, as in "Dek Kvar". Sometimes with extended techniques, as on "Kvar", but not too much. Just to change approach a little. Explore the possibilities. A man and his bass. It's good we can be part of it.

In contrast to these exercises in group interaction, bassist Jan Roder – whose solid rhythm is the rock on which Monk’s Casino rests – goes it alone on Double Bass Jazzwerkstatt 037, unveiling multiple strategies as his modulated plucks alternate with metronomic inventions plus abrasive bow scratches. “Naŭ” captures slaps, pulls and thumps. “Ses” deals with staccato, strident and subterranean double-stopping – one texture resembles pooch barks, another is airily melodic. Then there’s “Kvar”, which uses crumpled paper placed among the strings to create rattling noises that upticks to sul ponticello creaks. The piece concludes with adagio note clusters executed with guitar-like facility.
-Ken Waxman for Whole Note Vol. 14 #9